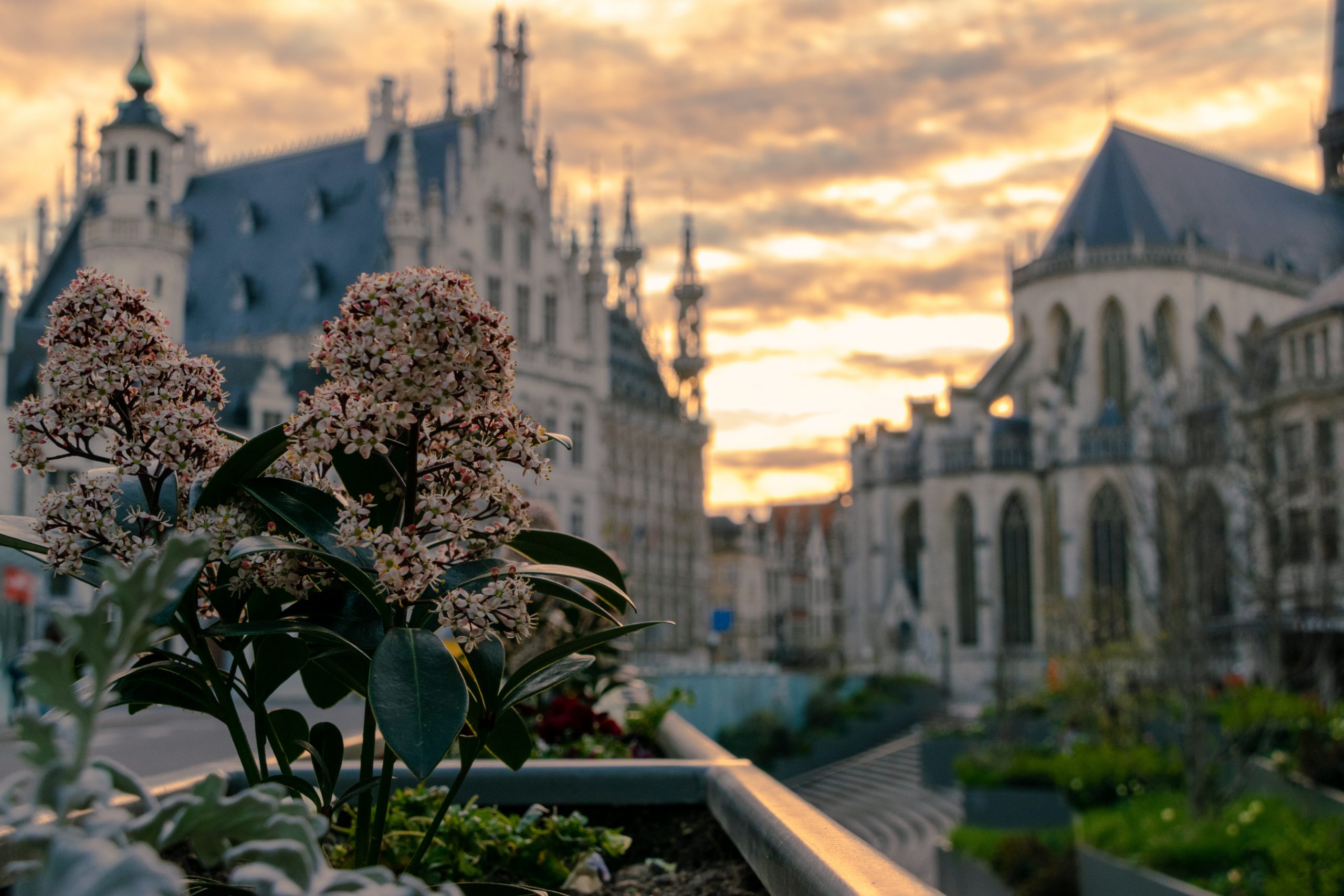 In the context of the interdisciplinary research Project SPECTRE, SMIT researchers Jonas Breuer and Ine Van Zeeland organized several ‘walkshops’ with citizens through smart cities in Flanders and Brussels. During walkshops, citizens go into discussion with the researchers about, among other things, their experiences with the collection and processing of (personal) data in public space. One of the walkshops took place in Leuven. A report (in Dutch) of the findings has now been published. These findings were also shared with decision-makers on smart city projects during a final walk in December 2021.

Earlier, a report (in Dutch) was made on the walkshop in Ghent. In the reports, the researchers describe and reflect on the ‘walkshops’: what did the walkers talk about and are ‘walkshops’ with citizens useful in decision-making processes in smart cities?

Two new walkshops are scheduled in the coming weeks in Brussels. More information about this can be found here.

[Photo by Thomas Bormans on Unsplash]