About this Research Area

Within the Media and Society programme, the News Innovation: Users & Strategies unit zooms in on the link between media and democracy, citizenship and public connection. Researchers within the unit aim to advance the understanding of the changing role that contemporary media play in our democratic societies.

Because of its public role, the study of journalism forms a specific research focus of this unit, but we would address also other media, albeit always through the lens of their societal value. We seek to support journalists, public service-media, industry, civil society and individual media users who are working to strengthen the public role of media. Specifically, we address three areas of research: (1) transformation of the news media industry, (2) evolutions in news repertoires and media trust, and (3) participatory media use and mediated citizenship.

Media and their public role

While at SMIT we study media in the broadest sense, this unit has a particular affinity with journalism, public service media and participatory culture. These are media forms through which media users traditionally enact (parts of) their citizenship. For years, emerging digital media have been believed to contribute to a participatory culture. More recently, the democratising potential of online platforms has been challenged with the rise of clicktivism, clickbait, disinformation and polarisation campaigns, conspiracy theories, etc., all phenomena that pressurise the public role of (news) media. At the same time, citizens use media in ever more original ways to put societal issues on the agenda. It is the tension between the beneficial and detrimental role that media play in society that is at the core of the unit’s research activities.

A sector in transformation

As a sector in transformation, contemporary media present a variety of complex challenges for policymakers, industry, civil society and individual media users. Take, for example, the EU’s approach to tackling disinformation set to strengthen news media across Europe, to support fact-checking initiatives at European and national level and to invest in media literacy campaigns. With regard to this approach, it is relevant to investigate the impact of these solutions so far on the amount of false information that circulates online, citizen’s trust in traditional media (vs. ‘alternative facts’) and their resilience against online disinformation. 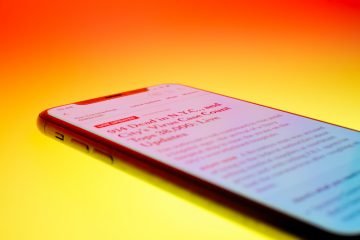 Policy Brief #53: Does our news use predict our views on society? 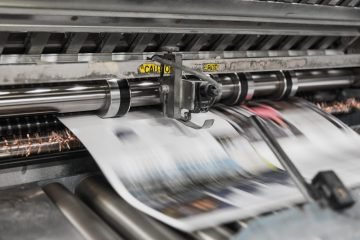 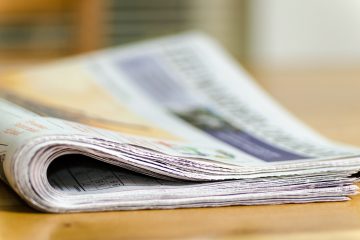 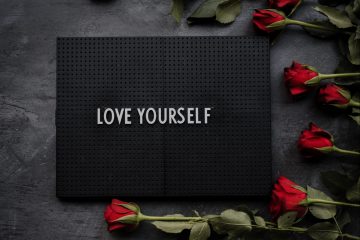 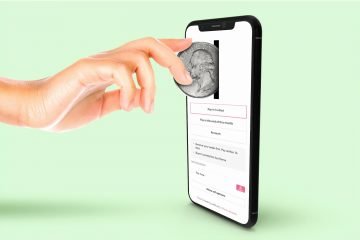 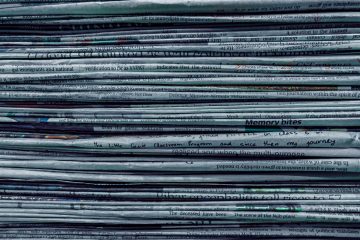