Policy brief #19: The current state of documentary in Europe 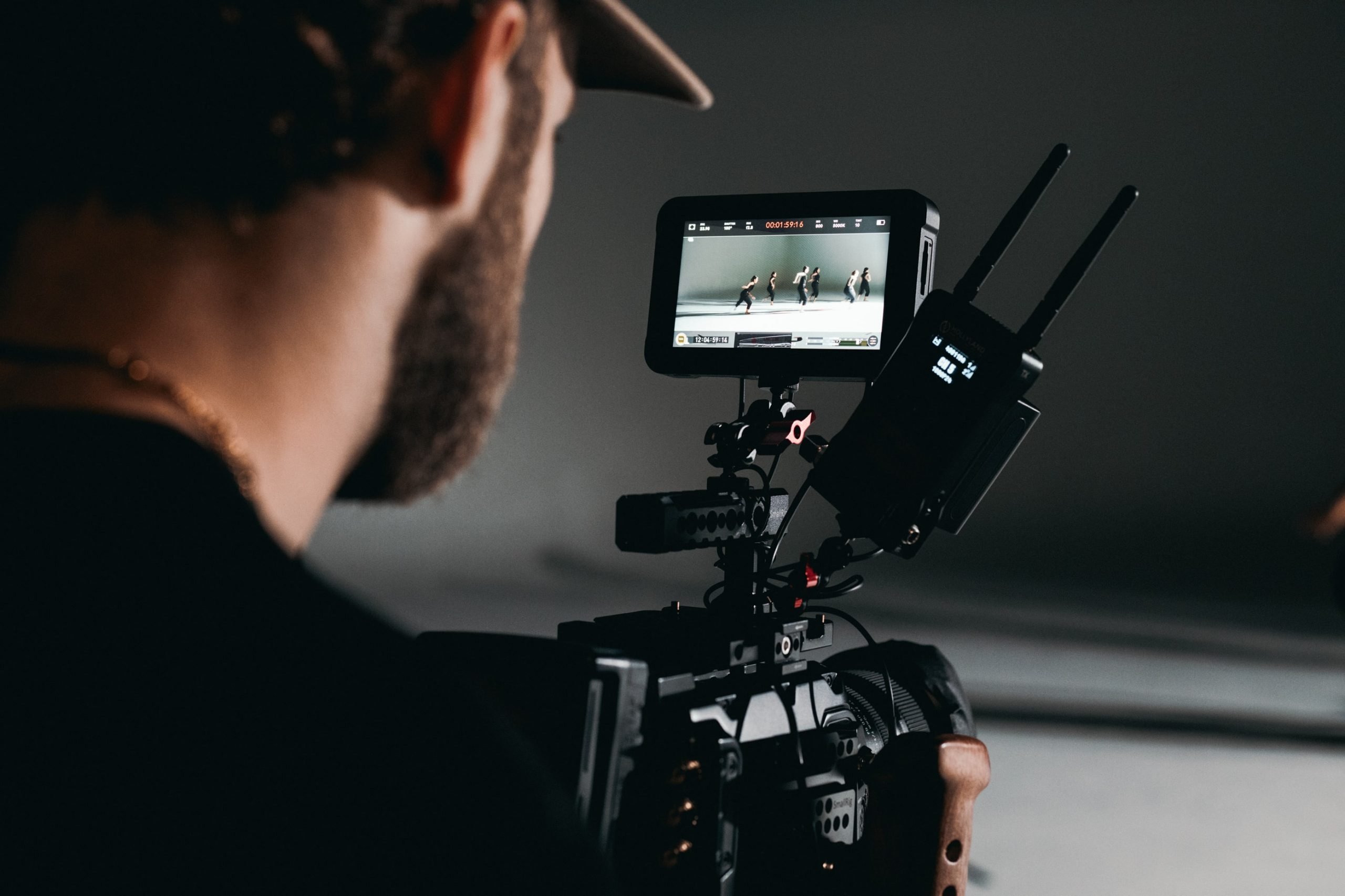 Documentary professionals in Europe are concerned about the economic sustainability of documentary production. Public broadcasters are faced with budget cuts, dedicated subsidies in various European countries are being lowered, and new distribution platforms do not seem to make up for this (yet). Not surprisingly, representatives of the sector have repeatedly asked for more government investments. Faced with this situation, while taking into account the societal and cultural significance of documentary, it is essential to provide some evidence on the basis of which future policy decisions can be made. Together with the European Documentary Network (EDN), imec-SMIT-VUB designed a pilot study to grasp the state of documentary in Europe. 211 respondents filled in a survey with both closed and open questions, sent out in the first half of 2018. The majority of respondents were directors (130) and/or producers (105). Representatives of other professions such as commissioners, teachers, sales agents, … also filled in the survey (112)1 . Over 90% of respondents live and work in Europe. While the study is not representative for the entire documentary field in Europe, it is an important first step in developing facts and figures about a sector that is much talked about, but under-researched. This policy brief discusses the main findings and lessons learned from this study.

(Photo by KAL VISUALS on Unsplash)