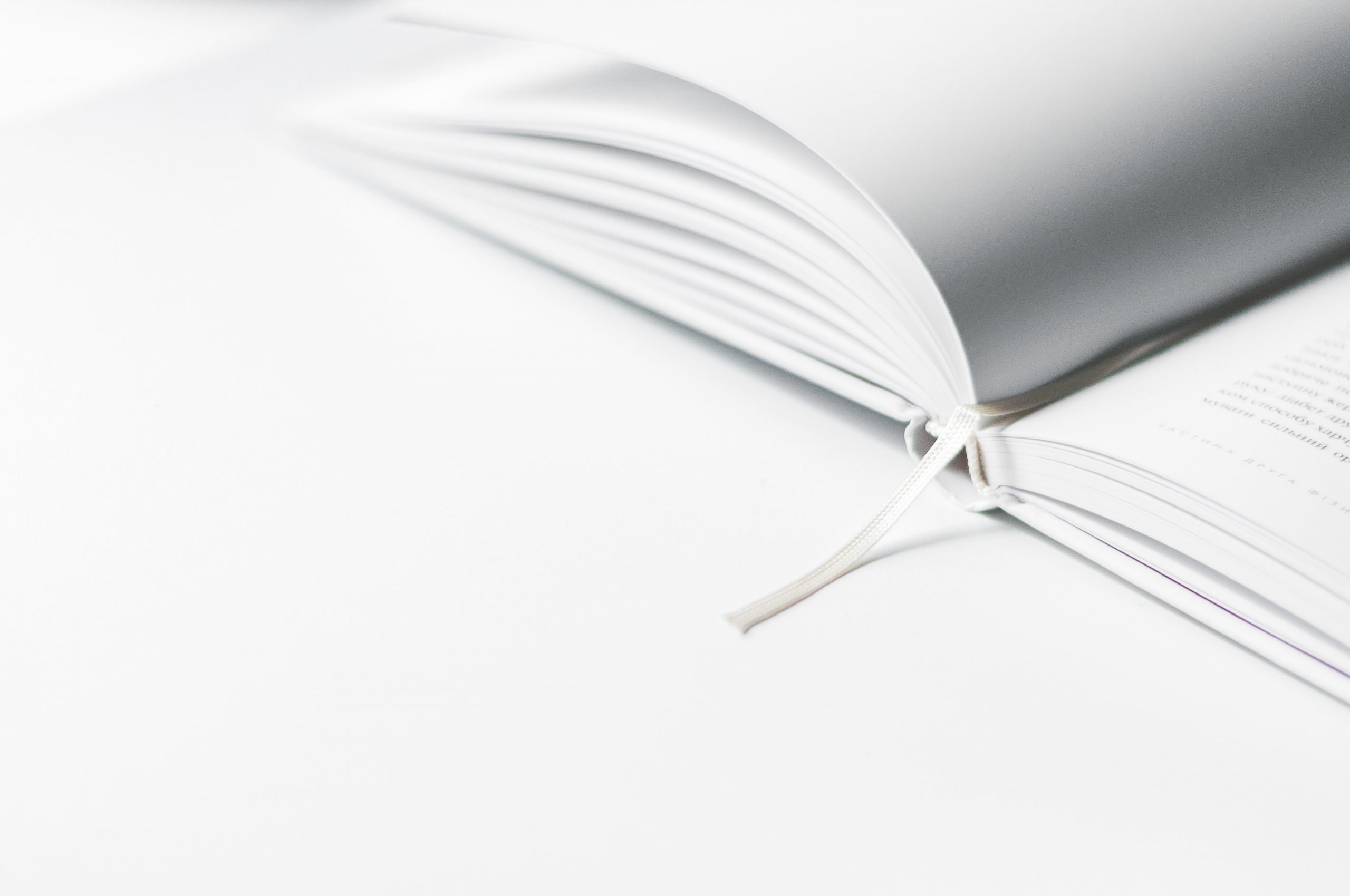 In September 2022, a number of interesting articles by SMIT researchers were published. Read a synopsis below.

On 16 September 2022, the European Commssion published the Study on Media Plurality and Diversity Online at the same time as it proposed the European Media Freedom Act. Led by the EUI’s Centre of Media Pluralism and Media Freedom, the Study investigated two interlinked aspects of media pluralism and diversity in today’s online media environment, respectively prominence and findability/discoverability of general interest content and services (Part A), and measures concerning the concentration of economic resources (Part B). SMIT led two Work Packages within Part B. SMIT reseachers Heritiana Ranaivoson and Adelaide Afilipoaie collaborated to this study.

Jorre Vannieuwenhuyze co-authored an article titled ‘Response Behavior in a Video-Web Survey: A Mode Comparison Study’ that describes an experiment that compares response behavior in the video-web mode to traditional web and interviewer-administered surveys. Based on the results, the authors argue that for human-like features to fully increase the level of engagement it would require the inclusion of responsiveness. However, researchers should be aware of possible social presence effects that may arise when creating web surveys with responsive human-like features.

Axelle Asmar, Tim Raats and Leo Van Audenhove published an article titled ‘Streaming difference(s): Netflix and the branding of diversity’ that examines how Netflix rhetorically frames the emphasis on diversity in its corporate communication. Based on a thematic analysis of Netflix’s press releases, it explores how Netflix uses its branding of diversity to generate a transnational appeal. The article outlines four strategies which highlight the cultural and industrial practices deployed by the streamer to gain competitive advantages.

[Photo by Olia 💙💛 Gozha on Unsplash]