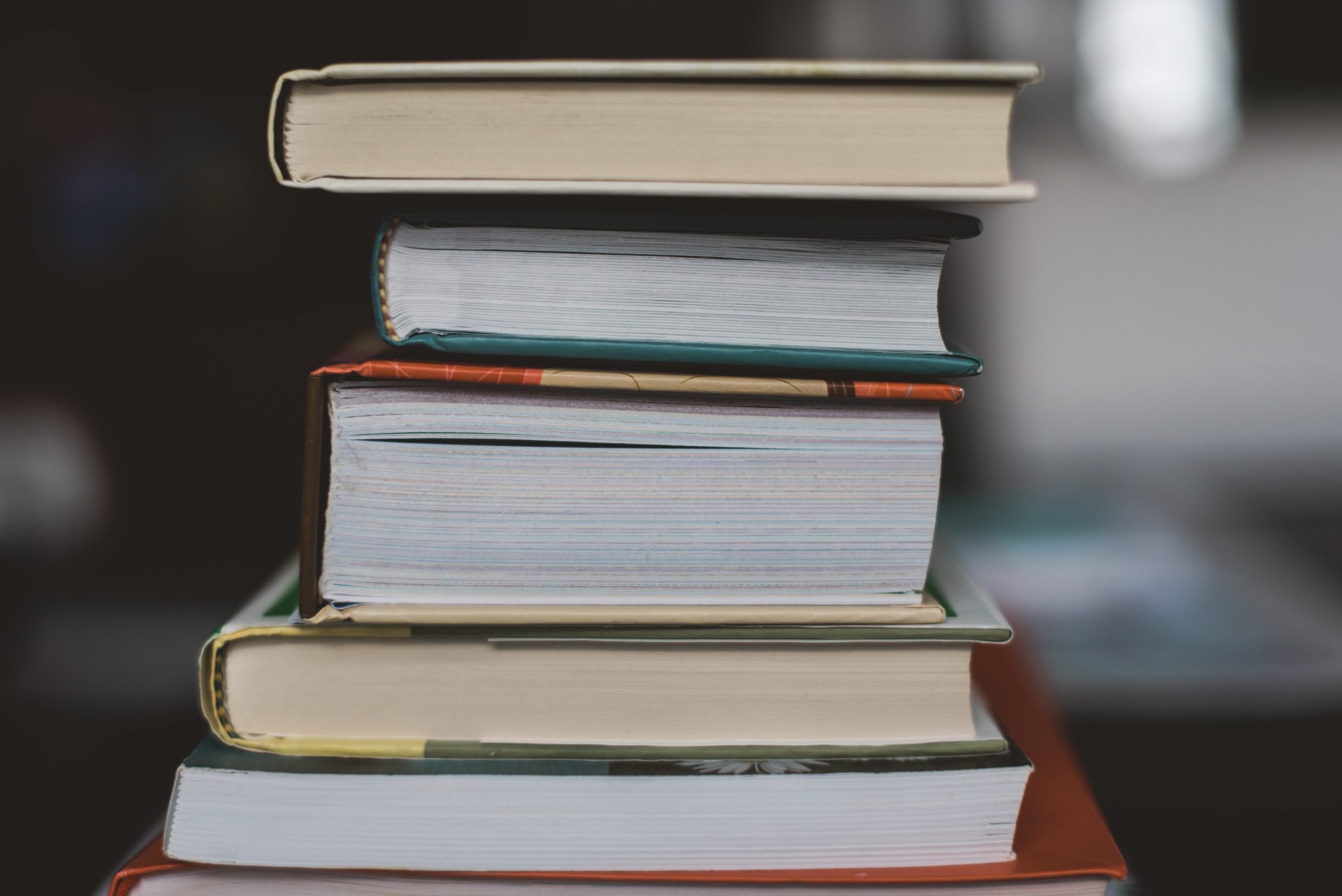 Below you can find an overview of publications of SMIT from April 2021 till August 2021. The publications are divided into the two major programmes of SMIT: Media & Society and Data & Society. Enjoy the read!

Faced with heavy competition of global subscription-video-on-demand (SVOD) streaming services, along with increased pressure on financing and distribution of domestic content, legacy media players are increasingly exploring the potential of local SVOD services as domestic alternatives to global platforms such as Netflix and Disney+, often in collaboration with other European broadcasters and/or distributors. This article by Tim Raats & Tom Evens presents an in-depth case study of Streamz, a domestic SVOD alternative launched in Belgium in September 2020. Read the article


Recent research on audience expectations of journalism mainly focuses on analysing audience expectations within the context of specific cases. Moreover, these studies rarely take into consideration characteristics that might shape people’s views on journalism such as political ideology. This article by Pauljan Truyens and Ike Picone seeks to complement these studies by exploring the impact that a user’s news consumption might have on their expectations of journalism. Utilizing data from an online survey among a representative sample of the Flemish audience, we analyse views on adherence to the main professional norms by the Flemish media, and subsequently relate these to news consumption. Read the article.


Content recommender systems have become commonplace in all digital platforms, and they profoundly alter the media content presented to users. This also applies to news recommender systems (NRSs) used by media companies. However, as it is generally accepted that diverse news coverage is crucial to maintain democratic societies, the role of NRSs is frequently questioned. This article by Jonathan Hendrickx, Annelien Smets and Pieter Ballon assesses the development processes of NRSs at three media companies: two private ones active in several European countries, and one public service broadcaster, using a previously established conceptual model for news diversity. Read the article.


Smart city urban development seems inevitable for the future of our cities, but who should decide what that future should be like and whose interest’s smart urbanism serves? The ‘Right to the City’ calls for citizens as ‘users’ of cities to be integral parts to the socio-technological processes that shape urban space. This article by Jonas Breuer & Jo Pierson explores how citizens can participate meaningfully, and whether data protection rights can be instrumental to this objective. It does so by analysing several smart city projects in Belgium and the Netherlands that were affected by the GDPR. The findings illustrate that data protection impacts smart city developments, but meaningful influence of citizens, as in the Right to the City,remains very limited. Read the article.