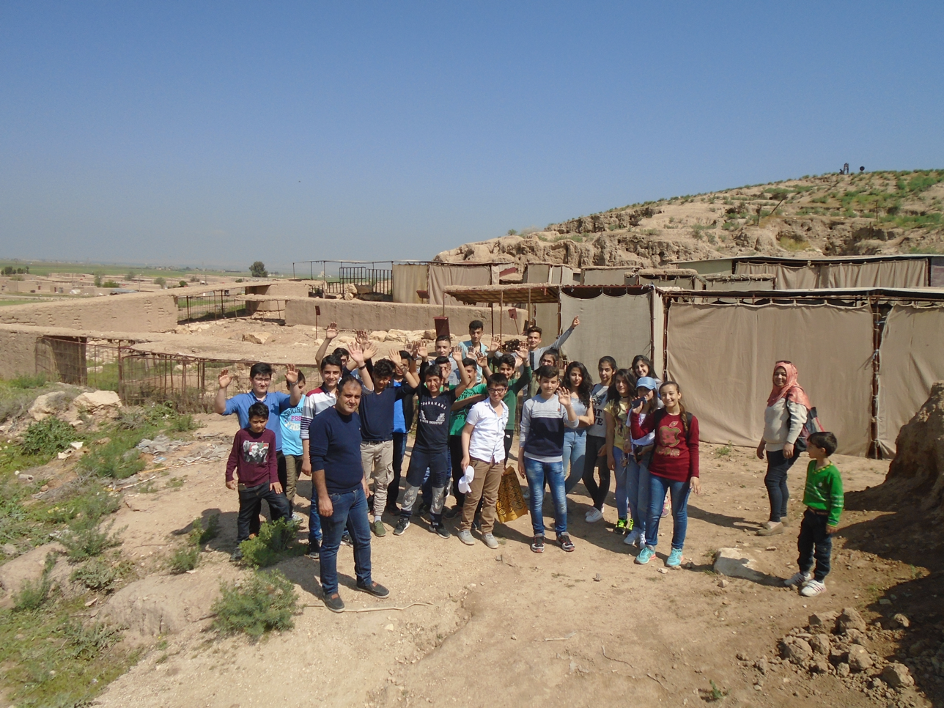 The ILUCIDARE Consortium, including imec (SMIT and livinglabs), and the European Commission have just announced the two winners of the very first edition of the ILUCIDARE Special Prizes:

The winners of the ILUCIDARE Special Prizes 2020 have just been celebrated – together with the laureates of the European Heritage Awards / Europa Nostra Awards 2020 (read related press release) – during a virtual gathering that connected culture and heritage professionals, policy makers, (young) entrepreneurs, enthusiasts, volunteers and supporters from across Europe and beyond. Mariya Gabriel, European Commissioner for Innovation, Research, Culture, Education and Youth, awarded the ILUCIDARE Special Prizes during the European Heritage Awards Ceremony.

Archeology for a  Young Future

“Through a shared vision of cultural heritage, ‘Archaeology for a Young Future’ allows children, school staff and communities in Italy and Syria to forge bonds in a spirit of mutual understanding, respect and friendship. Its strong educational component and trans-generational impact can contribute to maintaining and improving relations between the two communities in the long-run. This bottom- up, easily replicable project demonstrates that heritage-led international relations can happen among people and communities on the ground, and are not exclusive of governments or international organisations”, the ILUCIDARE Jury emphasised.

(see image at the top of the page)

“The Estonian Print and Paper Museum is a brilliant example of heritage-led innovation in many ways: from its unique multi-functional and inter-disciplinary model, to the novel methods used to recover traditional printing techniques, as well as its original ways of engaging local communities and creating value for visitors. In a digital era, TYPA contributes to the safeguard, recovery and reuse of printing techniques and know-how which belong to our common history and shared European heritage”, the ILUCIDARE Jury noted. 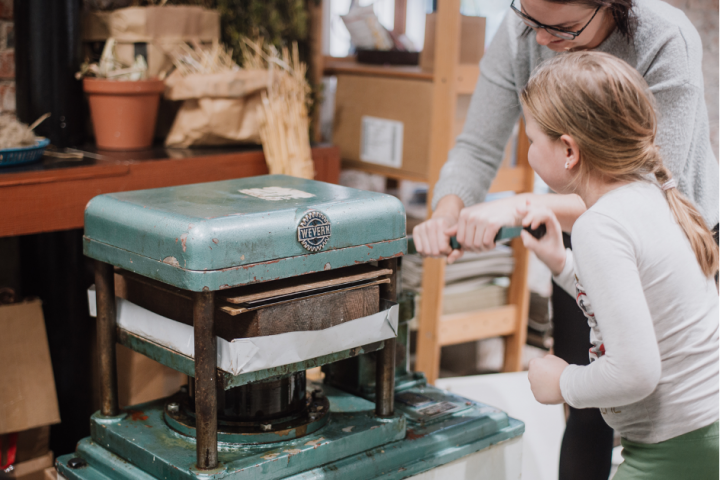 Mariya Gabriel, European Commissioner for Innovation, Research, Culture, Education and Youth, stated: “In the current circumstances which are challenging for all of us, including in the cultural and creative sectors, the ILUCIDARE Special Prizes winners provide us with comforting perspectives: they demonstrate that our shared heritage is an enticing source of intercultural dialogue and discovery, showcase the huge potential of digital technologies to bring people closer together while they cannot physically meet, and embody the meaningful innovation potential of a sector that needs to be fully part of Europe’s economic and social recovery. I warmly thank you and congratulate you for your achievements.”

The winners of the ILUCIDARE Special Prizes were selected by the ILUCIDARE partners among the submitted applications to the European Heritage Awards / Europa Nostra Awards 2020. Six projects had been shortlisted for the final run of the Special Prizes.

“The winners of the first-ever ILUCIDARE Special Prizes embody the creativity and agility of the heritage sector. As such, they stand as best practice examples for the heritage community as well as an inspiration for the broader worlds of innovation, entrepreneurship and international cooperation. Our heartfelt congratulations to the 2 winners on behalf of the ILUCIDARE Consortium! We are looking forward to further support you in upscaling your projects and to making your experiences enthralling role models for the ILUCIDARE network,” said Koen Van Balen, ILUCIDARE project coordinator (KU Leuven, Belgium).

About the ILUCIDARE Special Prizes

The European Heritage Awards / Europa Nostra Awards are run by Europa Nostra in partnership with the European Commission since 2002 and is widely recognised as Europe’s top honour in the field of cultural heritage.

These newly-launched Prizes, running for 2 editions, are one of the highly-visible actions of the ILUCIDARE project. The ILUCIDARE project demonstrates and advocates for the importance of cultural heritage as a driver for innovation which improves our society at large as well as people-to-people international relations. The ILUCIDARE project and the Special Prizes are supported by the European Union’s Horizon 2020 Research and Innovation programme.

While digital technologies have been here for quite some time already, I am still amazed by the changes they keep triggering in the cultural and media industries and how they allow (or constrain) these industries to innovate. I am particularly interested in the impact these changes have on the diversity of the content these industries […]