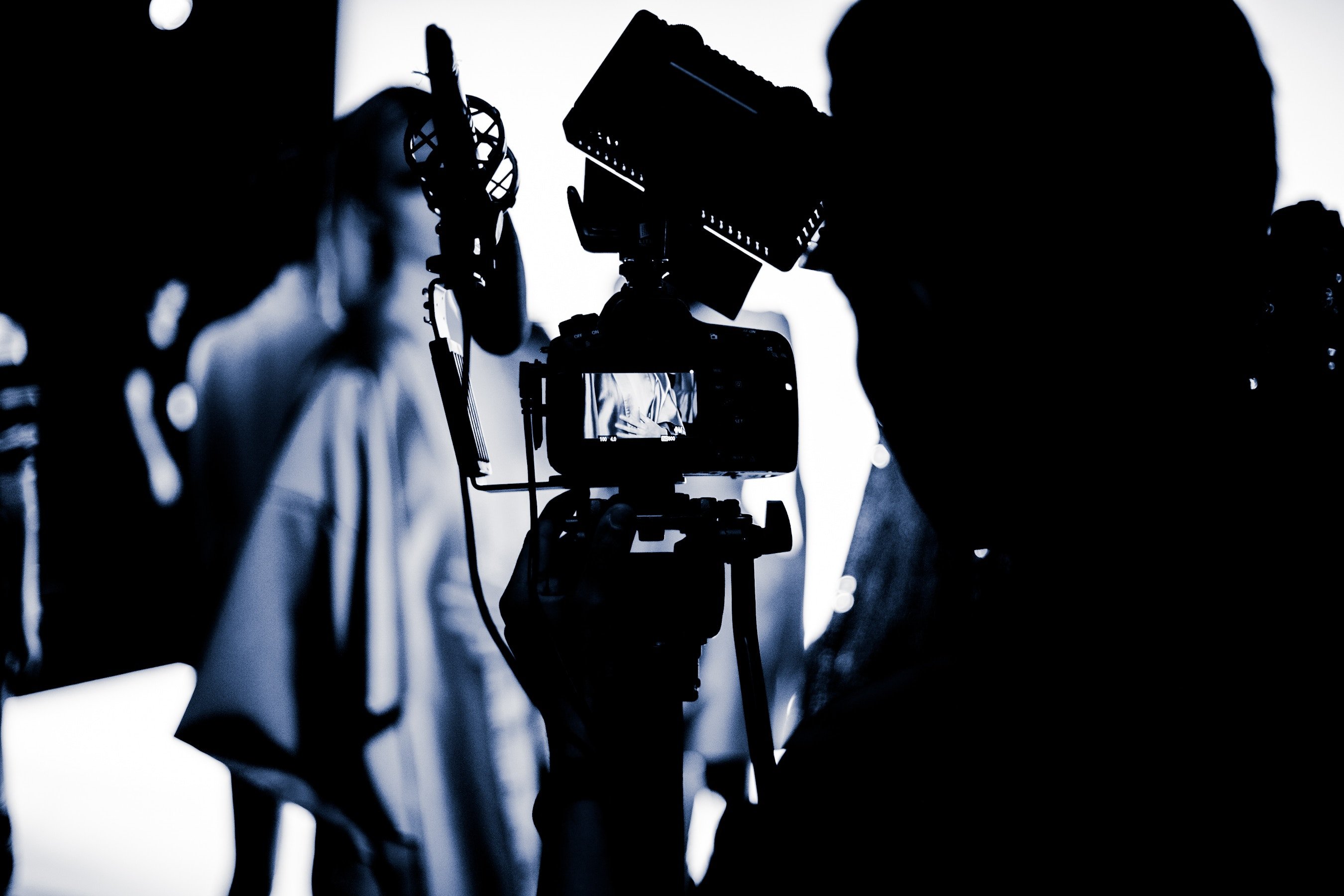 For broadcasting in Flanders, purchasing foreign drama is 11 times cheaper than investing in domestic TV drama. At the same time, the production cost of foreign series is 9 times the budget of Flemish series. So, from a rational economic point of view, investing in foreign drama is more attractive. However, Flemish drama is highly in demand. 14 out of the top 100 of most popular programs in Flanders are drama series (compared to 7 out of 100 in the Netherlands). The success of Flemish drama is highly dependent on the impact of the Flanders Media fund. For TV drama, every euro spent by the media fund generates an additional 3.5 euro investment in television production.

Impact of the Flemish Media Fund on Flemish television drama

The findings are part of a large study by Econopolis in collaboration with SMIT. The study showed how the Media fund contributed to the growing volume, quality and diversity of Flemish television drama. The results also indicate, however, that the current budgets are far too low to sustain current levels of domestic drama in Flanders. A migration of advertising spending to platforms as Google and Facebook, and a significant uptake in ad-skipping on Flemish television (up to 50% of all viewing for some drama series), particularly puts pressure on expensive genres as drama. The study conducted an analysis of all Flemish support mechanisms for television drama in Flanders, in preparation of the new management contract of the Flanders Audiovisual Fund (VAF).

The findings of the study were presented during a Parliamentary hearing. In September, the Minister of Media Sven Gatz announced an increase of 2 million for the Media fund, following the recommendations of this study. The study was coordinated by Econopolis. Lead researchers involved were Geert Wellens, Dirk Wauters and Tim Raats. The final report is available in Dutch on the Media Website of the Flemish Government.

Most of us have grown up with public service broadcasting and linear television as the focal point for news, entertainment and TV drama. While television and public broadcasting still exist today, and still take up crucial positions in the European media landscape, the entire audio-visual constellation has – and is – changing at a rapid […]