Andrew Odlyzko on ‘Privacy, Price Discrimination, and the Seeds of Capitalism’s Destruction’

Andrew Odlyzko is a mathematician and professor at the university of Minnesota (and before with MIT and AT&T labs). Not only is he known as one of the top academics worldwide that works on mathematical solutions for the improvement of computeralgorhtyms, but also as the scientist that, in his spare time, and based on historical arguments, predicts internet developments.

He was one of the only that, already in 1998 and 1999, predicted the dot.com crash off 2001, and the rise of social media several years later. Besides, he’s adjusted the Metcalfe’s law, that predicts the dominance of platforms as Facebook, which due to his contribution, is now being called Odlyzko’s Law.

In his most recent paper, that he will introduce to us on Tuesday 17/10, he predicts nothing less than the end of capitalism as a consequence of the extensive degradation of privacy and the unrestrained price discrimination.

As far as we know off, Odlyzko has never speeched in Belgium before, so it’s an exclusive, and an opportunity for everyone that is concerned with digital and societal developments. 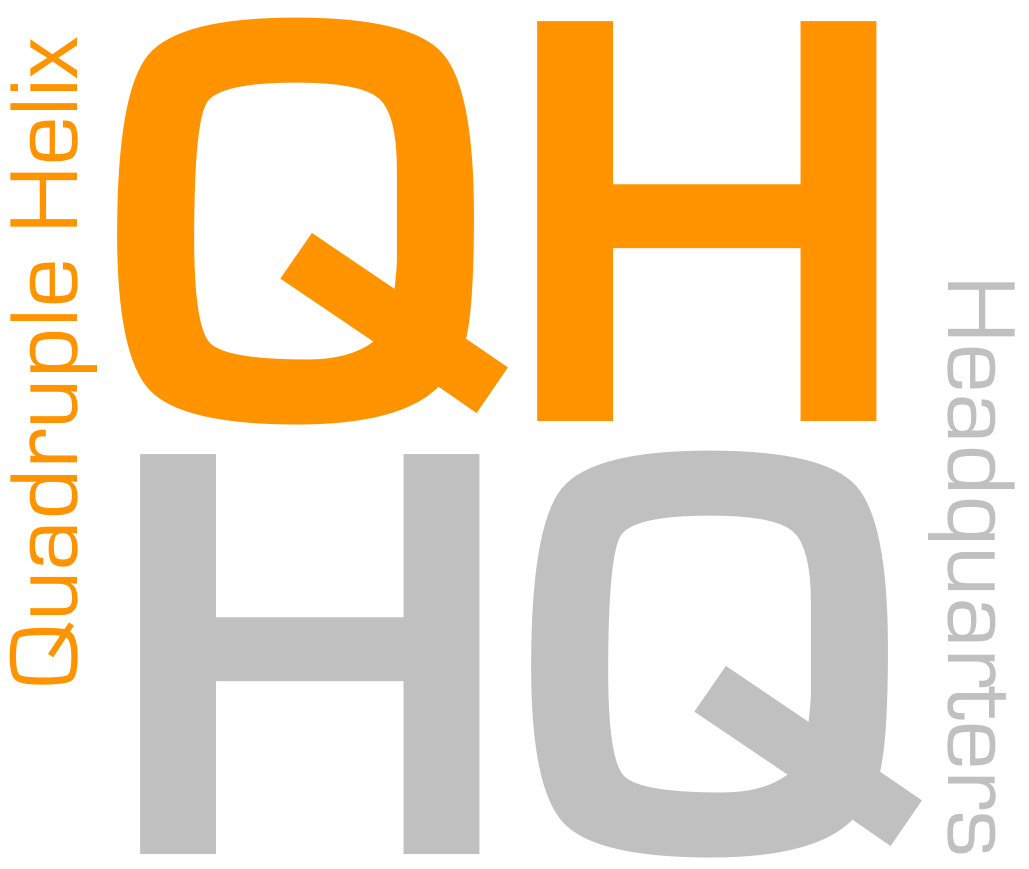