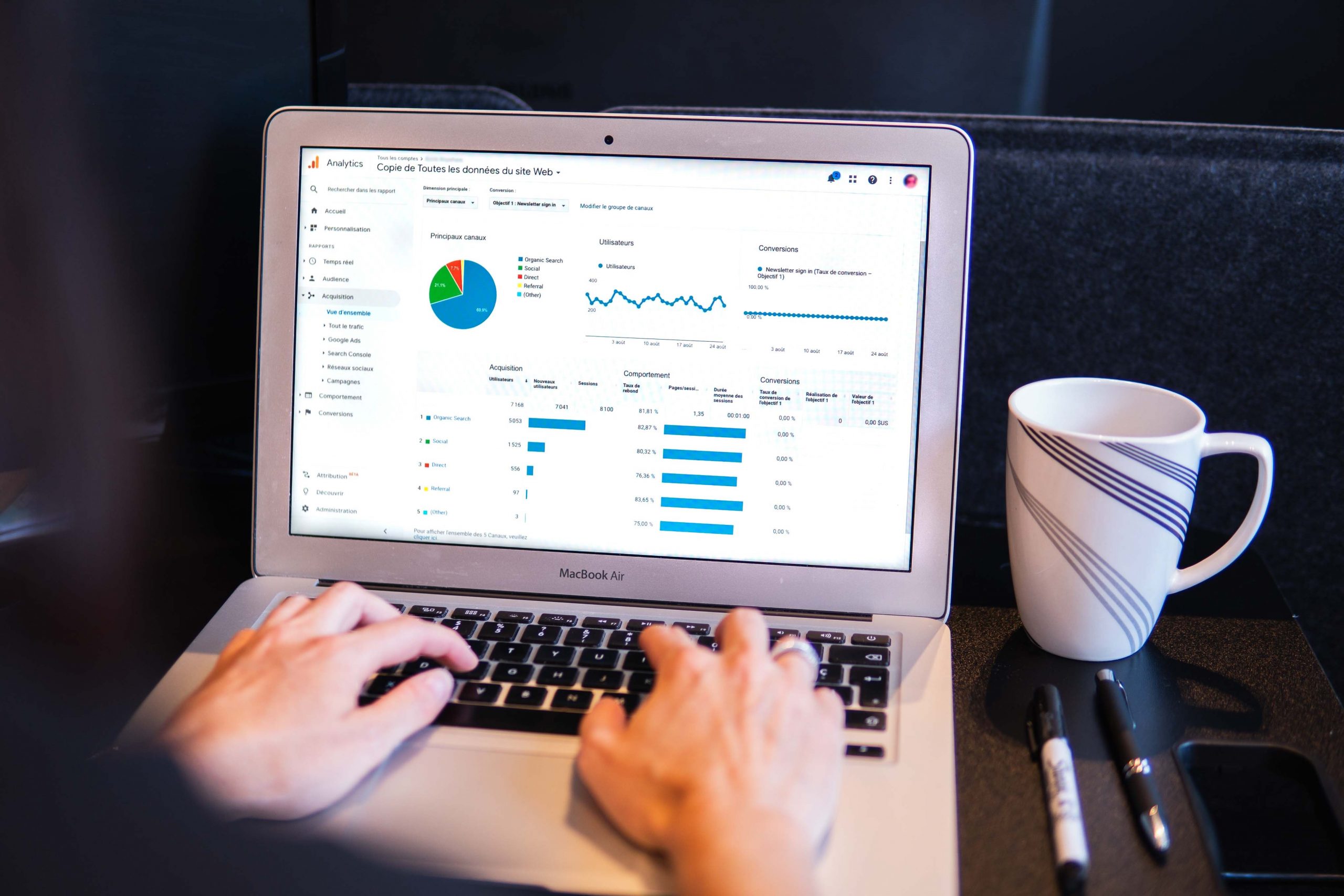 The disruption of the Programmatic Advertising market

Programmatic Advertising (PA) is the most promising and dominant advertising strategy due to its high degree of automation and efficiency. This White Paper aims to identify the current state of the European PA market including its main disruptors, namely ad fraud, GDPR and Google. It also introduces significant changes ahead in PA’s future: tech companies will become more vocal in their data protection leading to false privacy promises and privacy-washing. Furthermore, over-the-top (OTT) is potentially the future of PA, since mobile ad spends are exponentially. By researching and critically analyzing the European PA market, this paper introduces three recommendations that will favor the market’s future in terms of self-regulation to foster the creation of a privacy first web, the review of the GDPR and tackling ad fraud through benchmarking.

One of the reasons for these losses in revenues is the rise of digital advertising and more specific PA. In 2019, digital became the dominant advertising medium, with more than 50% of global ad spending. The advertising sector struggled through GDPR’s introduction, but quickly bounced back thanks to video, mobile, social and programmatic.[2] It is expected that 73% of all e-commerce sales will come from mobile by 2021, since the total mobile spending accounts for 41% of all digital ad spend. Mobile and social continue to drive growth in Europe, and reflect consumer engagement through various devices, showing the power of digital advertising influencing consumers’ decision-making. In 2019, 58% of video ad spend was processed programmatically and in 2013, € 172 M was processed for programmatic video, whereas € 1,651 M was processed for classic video[3]. Nowadays, the worldwide PA market is estimated to be worth over € 32 B.

PA has become multi-billion business that uses web-based technologies and large data sets to create personalized ads. Brands can target the right audiences, at the right place, at the right time through segmentation. PA has led to efficiently buying and selling ad spaces, representing 80% of display spending today.[4] It has become the dominant advertising strategy due to its high automation, flexibility, and cost-efficiency, functioning on a real-time bidding (RTB) system, where organizations can buy online advertisement space. Those with the highest bid win the best spot to display their ad. 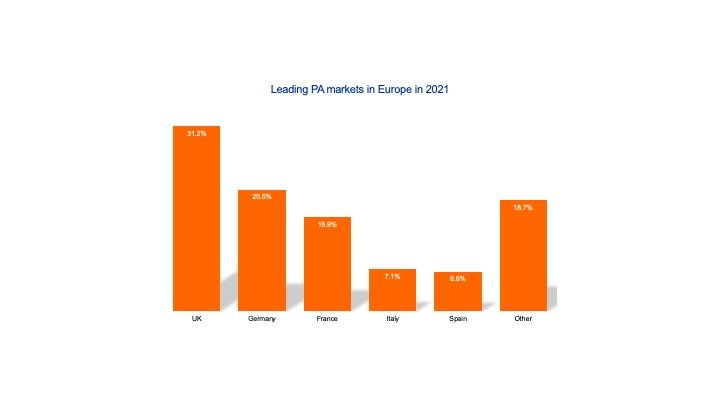 Figure: The leading PA markets in Europe in 2021

While PA and digital advertising is becoming the dominant advertising strategy in Europe, we can find several disrupting trends, that should be briefly discussed, namely the impact of ad fraud, the GDPR and Google’s advertising dominance:

3. The future of PA in Europe

What is coming next? We highlight here three current discussions, which could impact the PA market in Europe in the future:

PA is only possible by collecting abundant data about users, which raises ethical questions about online privacy and data protection. Based on this White Paper’s findings, the following three recommendations have been formulated:

[13] The German Association for the Digital Economy (BVDW) is the central body for the representation of interests of companies that operate digital business models and whose value creation is based on the implementation of digital technologies.

[14] The Digital Trust Initiative assesses national and international standards of digital advertising and makes such usable.

*The White Paper is part of the Student White Paper Series on European Media Markets. It was written with further contributions by Eirini Rapti and Lea Mokambia.

The Student White Paper Series is part of the European Media Markets course at the VUB. The course is headed by Prof. Dr. Marlen Komoroski & Pieter De Leenheer (marlen.komorowski@vub.be).

Photo by Myriam Jessier on Unsplash