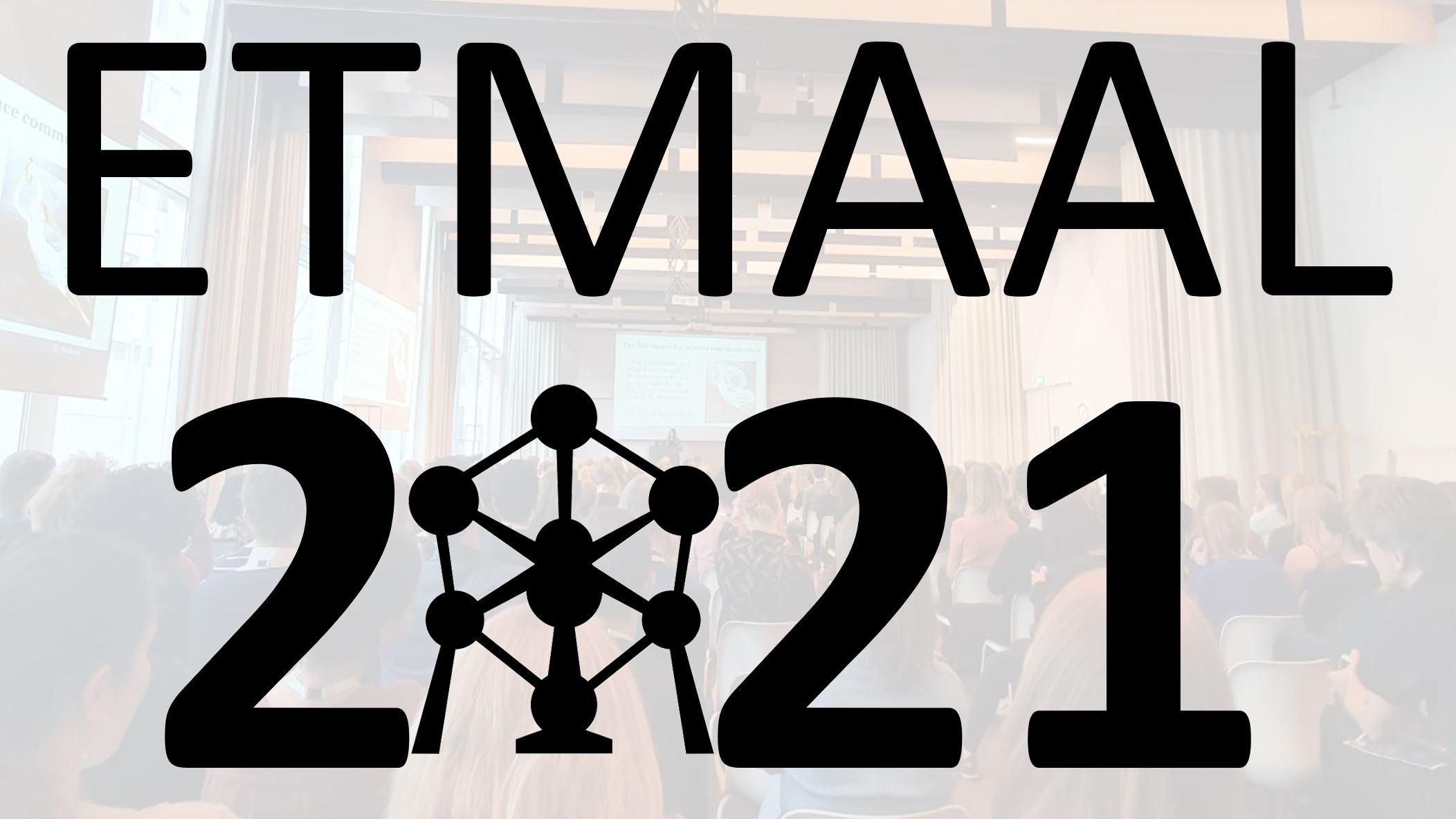 On Friday February 5th, SMIT and the Vrije Universiteit Brussel hosted a webinar as part of the yearly ‘Etmaal van de Communicatiewetenschap’, a conference bringing together Dutch and Belgian communication scholars across all fields. In the webinar, the organizers aimed to tackle issues related to algorithms and public service media, inform media scholars on current practices and strategies, and provide food for thought for future research on algorithms, diversity and democracy.

Algorithms increasingly shape what we see, hear and read online. Recent global developments in increasingly fragmented societies have proven the striking impact of algorithm-based information distribution. This has led to widespread disinformation on the one hand and echo chambers and filter bubbles on the other. User-driven data has been pivotal in business models developed by social media platforms and video-on-demand services like Netflix, but has also challenged legacy media players, such as newspapers and broadcasters. Although algorithms present users with the content they may want, in the form they want it, numerous concerns arise with regard to their effects on news diversity, transparency, and control, or the lack thereof.

Public service media assume a distinctive role in the media landscape, as they are mandated to provide broad audiences with trustworthy, high-quality and diverse media content. But as automated recommender systems have taken up the role of mediators of information and media content, can public service media still meet the demands of personalized content consumption? And, more importantly, can a “public service algorithm” take into account content quality, diversity, and information trustworthiness?

Professor Jonathon Hutchinson (University of Sydney) highlighted shifts in automation, personalization and intermediation, and presented the objectives of a large-scale project in Australia in which public media have taken steps related to algoritms. The keynote was complemented by a panel of experts. Ms. Lotte Vermeir (Adjunct-manager Eén/Canvas and manager of VRT.Nu at VRT) discussed the difficulties of reaching younger audiences and the importance of VRT’s online platform to reach them. She elaborated on VRT’s role on developing algorithms that combine user-preferences as well as proposing relevant content. Professor Ike Picone (professor at VUB and head of the Journalism, Trust and Participation unit at imec-SMIT-VUB) pointed out the importance to also address the issue of personalisation from the perspective of the audience. All too often, personalisation is discussed only as an algorithmic issue, but people can also actively select the media they want to consume, mostly do so in line with existing predispositions and the corresponding media diets guide people’s content preferences even more than algorithms do. Finally, insights were shared on EBU’s and NPO’s steps taken with regard to public service media algorithms. Dr. Bob van de Velde (co-chair of the AI and Data Initiative at the EBU/Lead big data engineer at NPO) elaborated on the different ‘black boxes’ involved, most notably the humans themselves