The imec-SMIT-VUB research group was founded in 1990 and conducts fundamental, applied and contractual research on IT, media and policy. 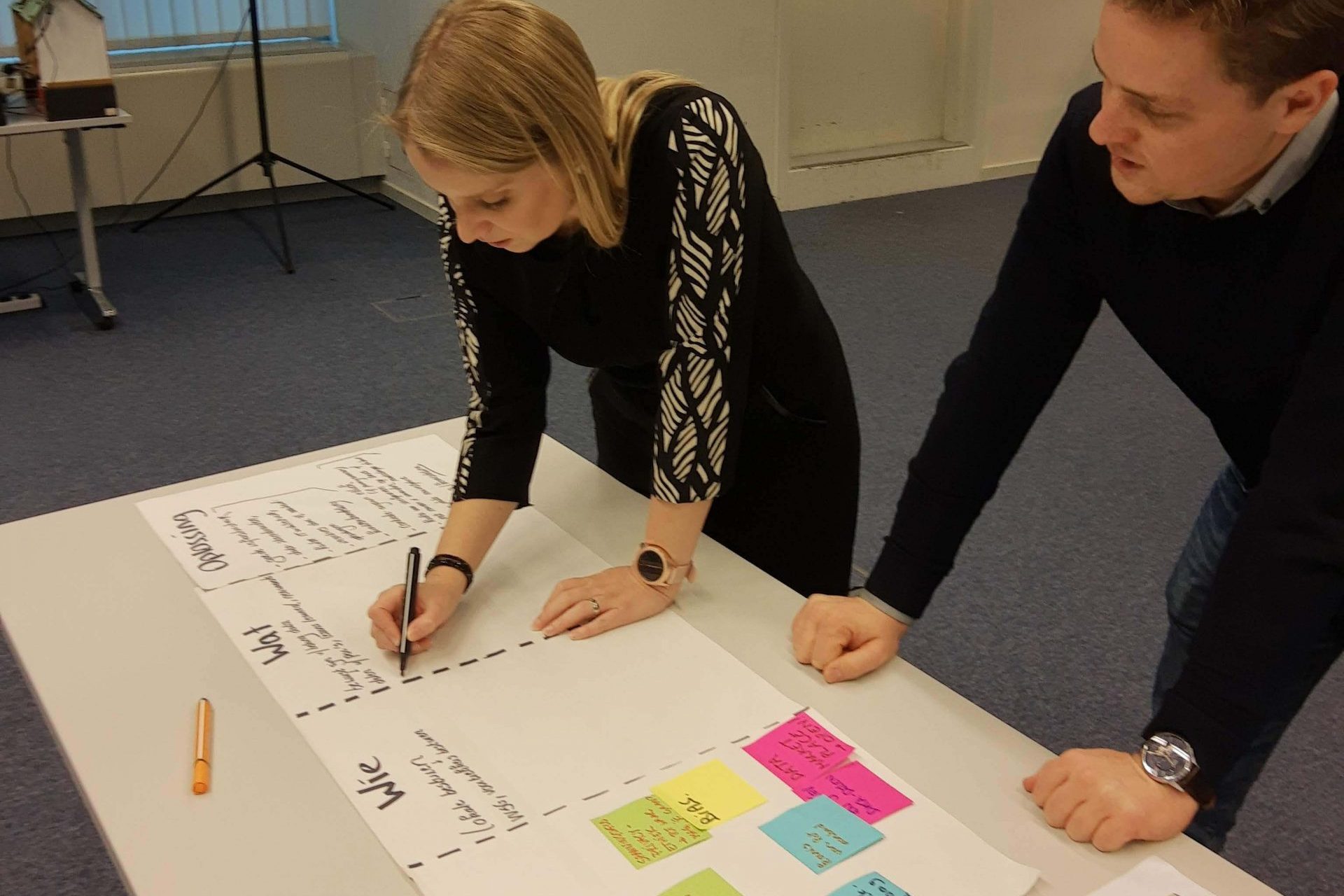 Our focus is on research related to innovation, policy and socio-economical challenges. To this aim, imec-SMIT-VUB conducts user research, policy research and business analysis, making use of both qualitative and quantitative methodologies. The research group consists of 2 research programs (‘Media & Society’ and ‘Data & Society’), which both are subdivided in three specific units. 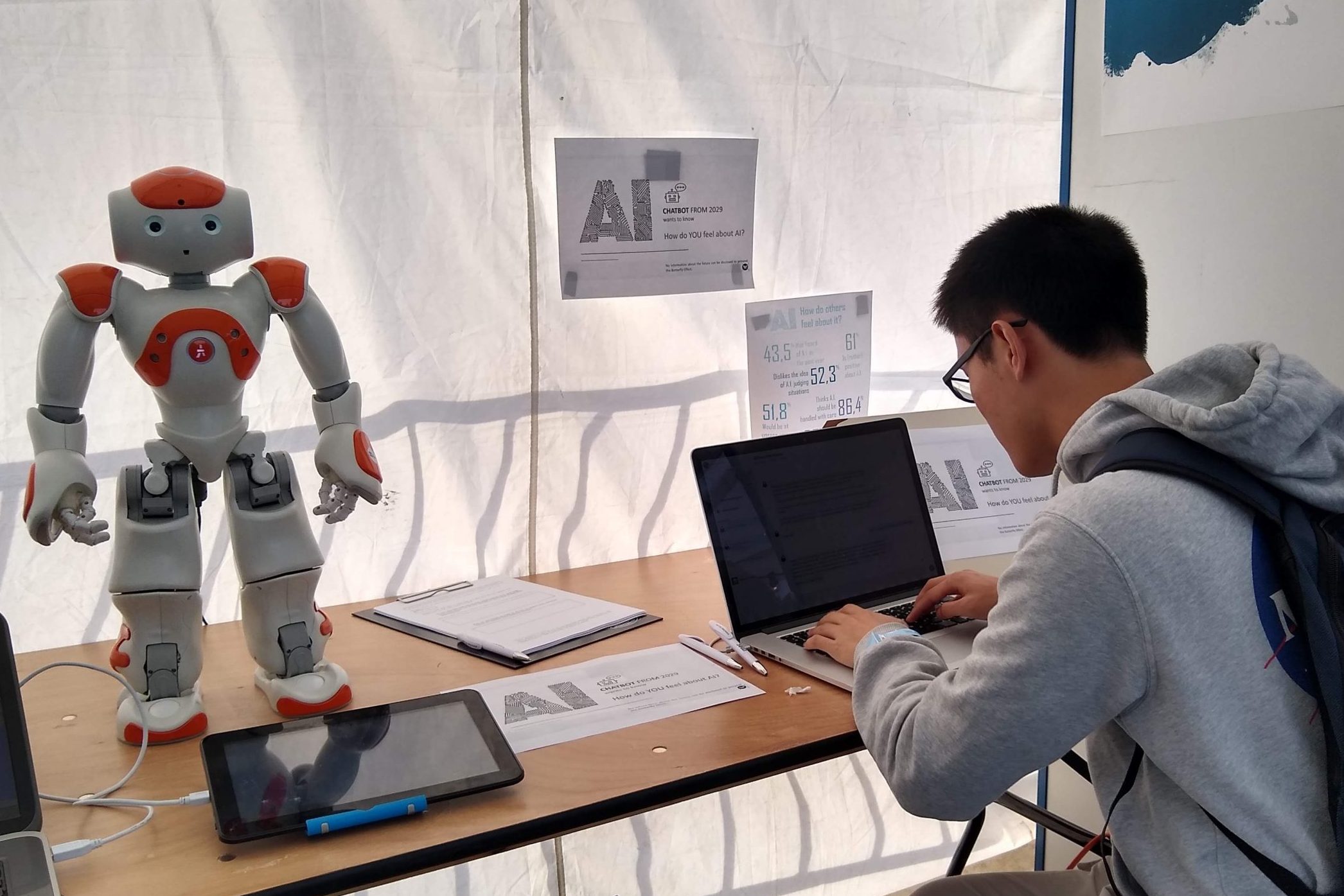 Highlights in our history

SMIT is founded by Jean-Claude Burgelman.

...as Jean-Claude Burgelman takes on a position at the European Commission.

Guiding SMIT safely through wild rivers, and fascinating passes for many years to come.

The Institute for Broadband Technology makes it its mission to join academic research groups, authorities, companies and non-profit organizations in doing research and development together.

SMIT is temporarily ‘stored in containers’, as our new offices in the Pleinlaan are being prepared, which we later occupy in 2007!

2011 — Welcome, Digital Society, and New Media and Society in Europe

SMIT teams up with research groups MICT (UGent) en Mintlab (former CUO, KULeuven) to form the Digital Society Department at iMinds as partners in social science. In the same year, the international master, New media and society in Europe, is started at the VUB.

Technology alone is not the answer to tackle societal challenges. The new name iMinds wants to clearly convey that message.

The department of communication sciences, which SMIT is part of, becomes part of the Faculty of economic sciences.

The knowledge center for media literacy (mediawijs.be) becomes a reality.

SMIT increases its societal impact with the launch of the Databuzz, the Knowledge Centre Data & Society, and the Hannah Arendt Institute.

Are you looking for someone or just want to see who works with us?

Our Team
Join our team 4 Vacancies